After the Madeira wine, “poncha” is the most popular drink on the Island.

This regional drink is made with rum obtained by fermentation and distillation of sugarcane juice produced in the Autonomous Region of Madeira. 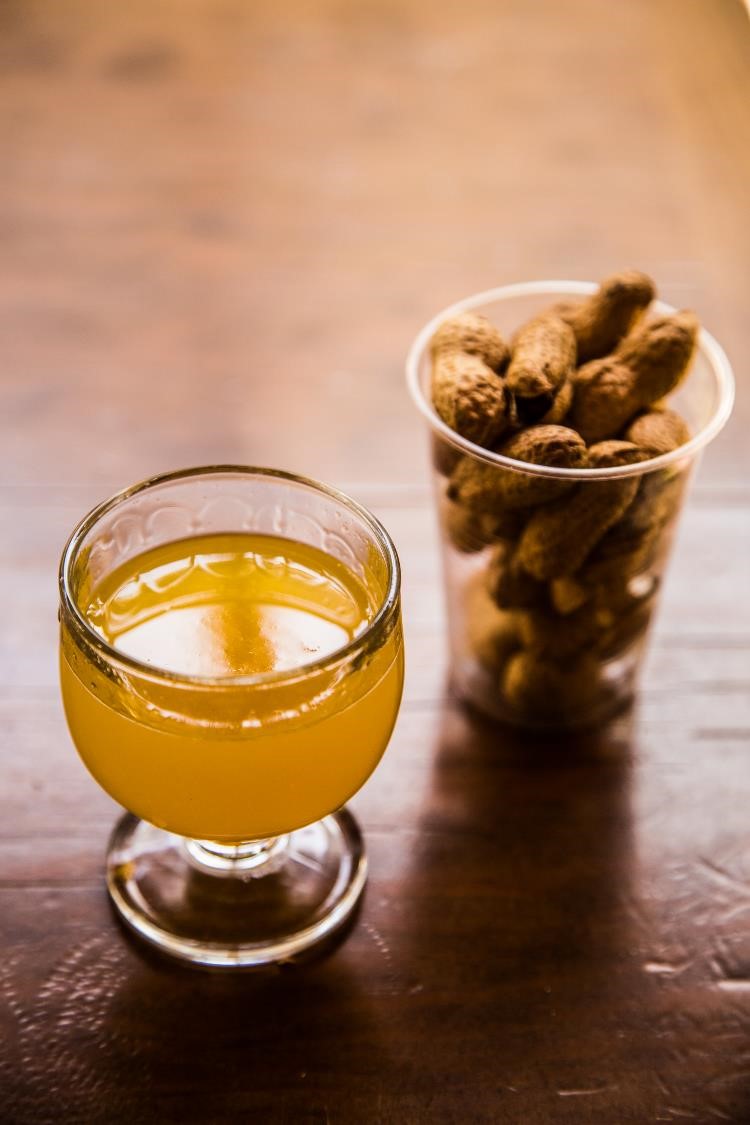 During a visit to Madeira, you can try this drink. You can surely find it in bars and restaurants scattered all over the Island. However, there are emblematic places, such as Serra D’Água, Câmara de Lobos, Poiso, Ribeiro Frio or  in the old town of Funchal.

Here are some curiosities about Madeira’s “poncha”:

1. The traditional “poncha” has rum (also known as sugarcane brandy), lemon juice and honey. Nowadays, there are many “poncha” variants of the original that use fruit juices such as the passion fruit, tangerine or orange.

2. Some say that the origin of “poncha” goes back to the XVI century, because the discoverers transported lemon (vitamin C) in their trips, to prevent scurvy. To preserve the lemon, during the long trips, they carried it soaked in sugar cane brandy and blackstrap molasses produced in Madeira.

3. The fisherman’s “poncha” is another variation of the traditional “poncha”.In this case, honey is replaced by some sugar.

4. The “mexelote”, “mexilhote” or “pau da poncha” is the wooden tool used to stir the drink.

5. In Madeira, rum production is a tradition more than 500 years old.

6. Madeira was once known as the “sugarcane brandy island” a name that was given by a legislative diploma * due to its high consumption!

8. In Porto da Cruz you can visit the “Companhia dos Engenhos do Norte” and travel back to 1927. Here, the rum production is still made according to the original processes, with industrial age machinery. From March to May, it is possible to take a guided tour to observe the machines in production and taste the “Branca” rum the most popular one.

10. “Bebe uma poncha que isso passa!” Is a popular Madeiran expression that conveys the idea that this drink cures all the evils, namely colds and flu…

Come discover Madeira and its traditions! Come and taste our “poncha”. Delicious… 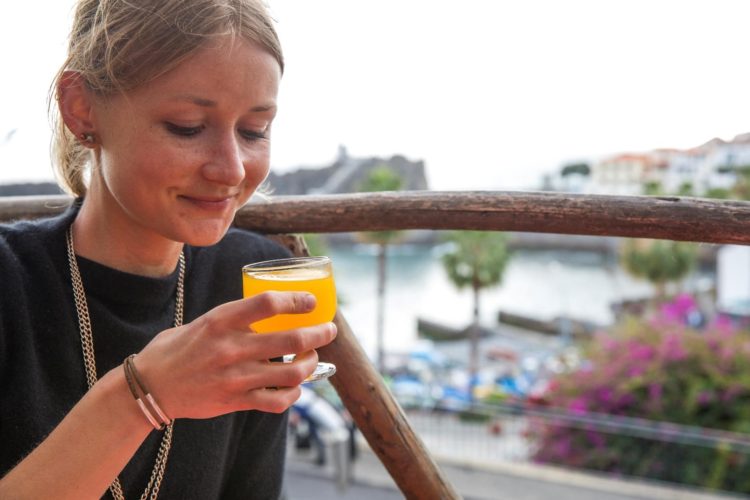 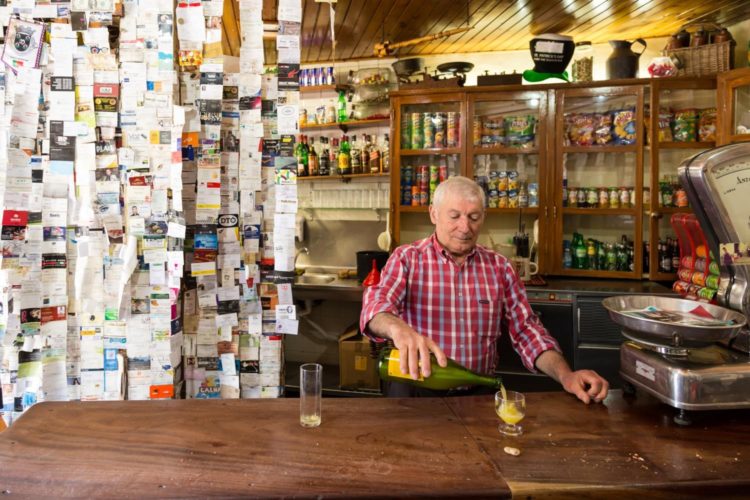 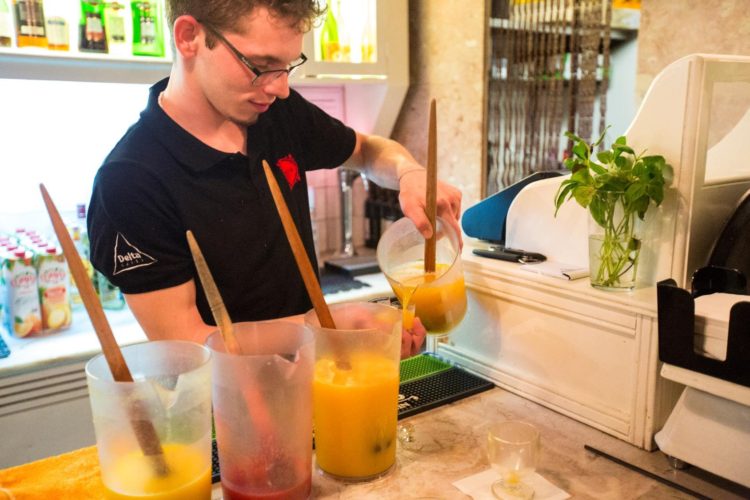 Be responsible and drink in moderation.