Thanks to the subtropical climate and volcanic soils, Madeira’s cuisine is based on fresh and varied local ingredients. Traditional dishes include “tuna steak with fried corn”, “sword steak”, “skewers”, “passion fruit pudding”, “limpets”, among others.

Tuna is generally cut into fillets, seasoned with salt, and marinated in a sauce with vinegar, olive oil, garlic, oregano, and pepper (Molho de Vilão).

Black Scabbard Fish is an elongated fish found at an average depth of 1,000 meters and is generally eaten in the form of a fillet, seasoned with garlic, lemon juice, salt and pepper, then dipped in egg and flour, before being fried in olive oil.

One of the best known dishes is kebab (espetada): small cubes of beef, seasoned with salt, garlic and bay leaf, placed on a skewer (laurel or metal stick), and then roasted on a brazier.

Pork is also generally consumed in cube form, after being seasoned and marinated in garlic, vinegar, bay leaf, pepper and white wine. It is a typical dish of the Christmas season, usually known as “wine and garlic meat”. 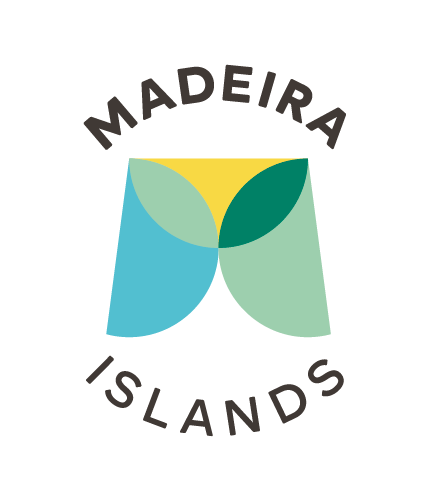 If you want to know the essential information about Madeira and Porto Santo in a quick and practical way, check out our online brochure and find out the best that these Atlantic islands have to offer… because not all paradises are on the other side of the world!

Tomato and onion soups are very popular in the winter, accompanied by a poached egg. In the summer, marine shellfish called “limpets” are also very popular and are served grilled with lemon and butter.

Side dishes generally include the “semilha” baked potato, the sweet potato, the fried corn and lettuce, tomato as well as onion salad. Bolo do caco is typical Madeira bread, and is usually served hot, in rectangles with garlic butter.

Passion fruit pudding is one of the most popular desserts, due to its sour and sweet flavours.